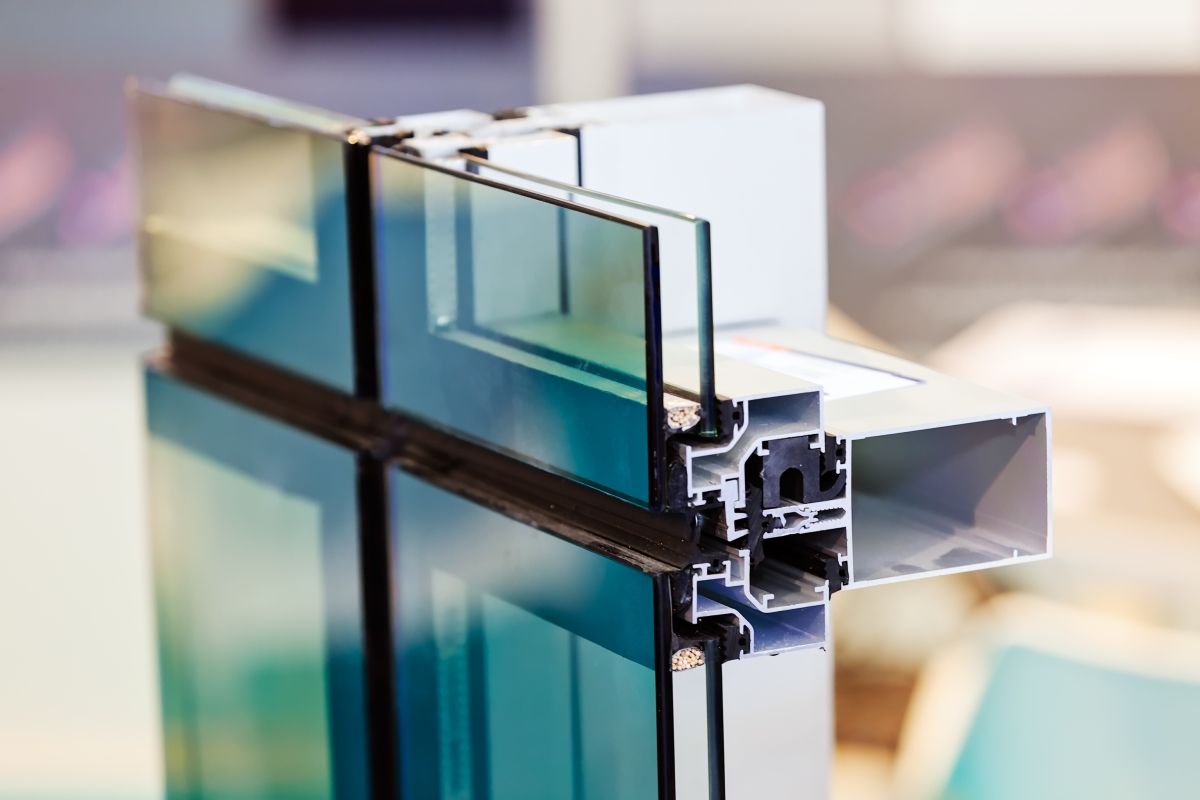 Double glazed windows have a major advantage of reducing heat loss from your home, compared to single glazed windows. Single glazing is literally a single pane of glass in the window. With a single pane, heat can transfer through the glass, it is slowed down but a lot of your home’s heat escapes in this way.

In double glazed windows, your single pane of glass is replaced with an insulated glass unit, also known as an IGU. The IGU is responsible for more effective insulation of heat. It is much more difficult for heat to be transferred through an IGU. An IGU consists of two panes of glass, with a tightly sealed air gap in between the 2 panes. The air gap is tightly sealed so that air in the inside can only move a minimum amount and can’t escape. The two glass layers and the air space, prevent heat, or thermal energy, from moving as freely through your windows, compared to single glazing.

Why Double Glazing is Better and How it Works

The 3 processes by which heat moves are conduction through solids, convection currents through moving air, and thermal radiation which happens continuously through any substance. The first pane of glass in the IGU slows down the movement of the heat, as it has to physically pass through the glass. Then whatever heat has transferred arrives at the air space, the air space is crucial in the function of the IGU, conduction cant happens because it isn’t solid, and convection cant happen because the air can’t move. Thermal radiation can still happen, but there is the second pane of glass that will slow the heat movement down even more. Some double glazing units have argon gas inserted within the air space, this further reduces heat transfers as it prevents the movement of heat and any air being able to move across the air gap.